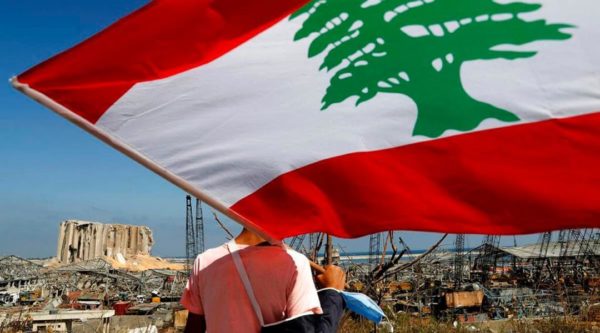 Four days after the Beirut Blast of 4th August 2020, the Lebanese president, Michel Aoun, has attempted to explain what caused the largest explosion since the end of the Second World War. He attributes it to either the accidental ignition of 2750 tons of Ammunition  Nitrate( AN) stored in a warehouse at Beirut port or a planned attack by some external entity. There maybe a nexus between the two causes.

If the blast was an accident, its impact has been devastating. More than a 160 people have died so far and at least  6000 have been injured. Most observers agree that the storage of the fertilizer did not adhere to safety procedures. Negligence and incompetence appear to have scarred the 6 year storage of the AN.  Besides, it is alleged that fireworks were also stored close to the warehouse recently.

A number of officials connected to the port and customs have been arrested. The elected government made up largely of representatives from the Shia and Christian communities is determined to show that it will not tolerate gross dereliction of duty and ineptitude. At the same time it is aware that it should not scapegoat any individual or group in order to protect the real culprits behind the blast.

It is quite conceivable that the real culprits are linked to the second likely cause —  a planned attack. This theory which has different variations has been advanced by some respected commentators. One such variation by the French writer, Thierry Meyssan argues that “Israeli Prime Minister, Benjamin Netanyahu authorized a strike against a Hezbollah arms depot using a new weapon that has been tested for seven months in Syria.” The weapon which “is a missile with a tactical nuclear component in its warhead – causes a smoke mushroom characteristic of nuclear weapons “but“ is obviously not an atomic bomb in the strategic sense. “ It has also been deployed against Iranian military vessels in the Persian Gulf

Israel has of course denied that it was behind the Beirut blast.  The Hezbollah leader, Hassan Nasrallah, has also insisted that his group has no arms depot at the Beirut port. In this regard it should be noted that it was Netanyahu who in a speech at the UN General Assembly  on 27 September 2018 alluded to alleged Hezbollah arms at a  warehouse in Beirut port.  The allegation has never been proven. 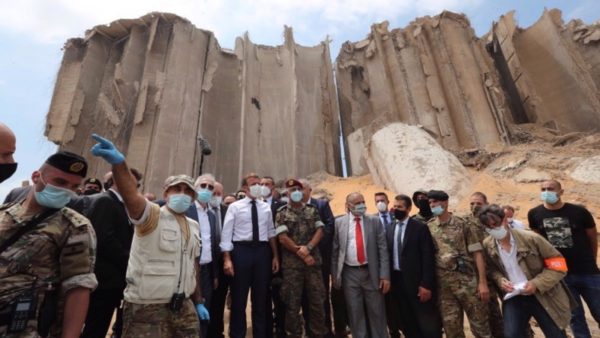 This is why there has to be an impartial inquiry into the Beirut Blast of 4th August. President Aoun and the Hezbollah are against internationalizing the inquiry. They fear that given US and Western influence within the international system such an inquiry will be manipulated to exonerate Israel. A way out of this situation would be for the UN Secretary-General Antonio Gutteres to establish a small Committee of Inquiry comprising a representative each from the US, France, China and Russia with the UNSG as the chair whose main objective would be to determine who was responsible for the blast. The Committee will report its findings directly to the UN General Assembly.

The Committee should look deeply at the two causes which President Aoun referred to. In examining the second possibility— an external attack — the Committee one hopes will have the courage and the principles to reveal why Lebanon has been under tremendous pressure in the last few months, both economic and political, aimed at emasculating the government in Beirut and  bringing about a regime change that will benefit  Israel and  Western interests

Without such an understanding of the geopolitical forces at work  in the region where Lebanon is located,  it will not be possible  to  fathom why the Beirut Blast occurred.

Dr Chandra Muzaffar is the President of the International  Movement for a Just World. (JUST)