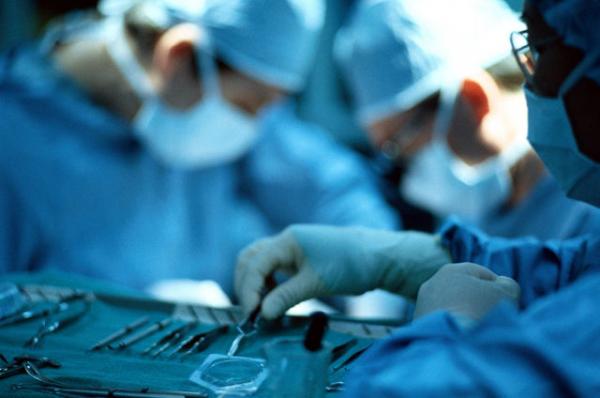 The Kelantan Deputy Mentri Besar, Datuk Mohd Nik Amar proposal for surgeons to amputate the hands of thieves under hudud laws is simply vile and outrageous. Perhaps Nik Amar did not realize that the universal guiding principle for all physicians is “First, do NO harm” from the Latin: “primum non nocere” which means whatever intervention or procedure, the patient’s wellbeing is the primary concern. For there is no medical saying that is better known than this.

But what is more surprising is the statement issued by the Islamic Medical Association of Malaysia (IMAM) that since the moral punishment for hudud is to inflict pain, fear, remorse and repentance and since a surgeon could not perform amputation without anaesthesia, this would then defeat the underlying principle of hudud. In other words, IMAM discreetly supports the idea of amputation by surgeons and was practically hiding behind the pretext of anaesthesia.

What is more worrying is the statement by IkramHEALTH which concluded that practicing the laws of hudud is not against their medical oath since they are not doing any harm to an established criminal who has transgressed the boundaries of social justice and has to undergo a punishment that has been prescribed by Islamic law.

This statement by IkramHEALTH is probably the most damning statement that signifies the perverted views of Muslim professionals due to the insidious indoctrination by the so-called ulama. Muslim doctors seemed to have lost their integrity in upholding their medical ethics that formed the foundation of their noble profession. Since when do physicians and surgeons metamorphosed to become executioners?

It must be stressed that physicians and surgeons are instruments of God on earth, to heal people of their ailment, disease and suffering. Hence the suggestion for surgeons to inflict such punishment is simply appalling and against the Geneva Convention and Declaration of Geneva. The Declaration of Geneva was intended as a revision of the Hippocratic Oath to a formulation of that oath’s moral truths that could be comprehended and acknowledged in a modern way. And it was clearly mentioned in the oath “I will not use my medical knowledge to violate human rights and civil liberties, even under threat”.

This suggestion will definitely bring the entire medical profession into disrepute. Medical profession is the noblest profession on earth and to even suggest such a heinous act against another human being in the name of religion is simply callous and nefarious. And it is morally wrong to consider this as a religious duty since religious duties only involve observing prayer, fasting, giving alms and performing hajj. Executing punishment has nothing to do with religious duties.

And as we are aware, one of the main reasons for the call to abolish death penalty is that of wrongful execution of an innocent person is an injustice that can never be rectified. The error rate is simply appalling and completely unacceptable. Similarly how could we reattach the hand of a man if he is later found to be innocent?

Dr Ahmad Farouk Musa is a Director of Islamic Renaissance Front. He is a trained Cardiothoracic Surgeon and currently an academic at Monash University Malaysia.