We, from the Islamic Renaissance Front (IRF) read the news regarding the proposed Faith Crime Act by the Deputy Education Minister yesterday with trepidation.

The proposal came about as a response to JAIS’s unwarranted raid of Damansara Utama Methodist Church last week. 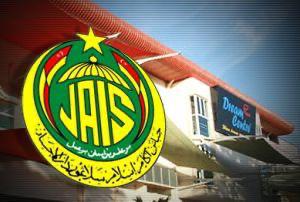 The raid conducted by JAIS was purely based on suspicion that the Methodist Church was involved in an act of proselytisation. The Malaysian Aids Council however reiterated that the dinner was actually a fund-raiser for HIV/AIDS support programs.

The whole issue boils down to one main issue. The so-called defenders of the faith believed that their action was espoused by the religion of Islam in preventing the believers from apostasy.
This uncivilized act of storming into a sacred place accompanied by the Mafia-like Malaysian police was endorsed by none others than the insular and xenophobic NGOs like Perkasa and Pembela.

We believe that such an act of storming into a church without any warrant and based on mere suspicion was a travesty of justice and democratic principles. Freedom of assembly is enshrined in Article 10 of our constitution. Any act that violates this freedom is reprehensible.

We realize that this conflict stems from the static and stagnant approach to understanding Islamic law. The codified law in Islamic jurisprudence derived through the exercise of juristic reasoning of the latter years was considered sacred and beyond reproach. Hence the most rigid and literalist interpretations tend to prevail.

The defenders of faith failed to look at ample evidence in the Qur’an that gives the liberty to the people to freely follow their conviction.

Any individuals are given the right to accept or reject a particular faith based on his personal conviction. 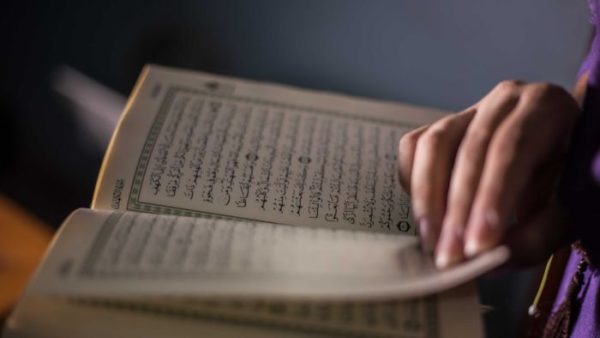 “And [thus it is] had thy Sustainer so willed, all those who live on earth would surely have attained to faith, all of them: dost thou, then, think that thou couldst compel people to believe” [Qur’an, 10:99]

This message of freedom of belief and the call to religious tolerance is reiterated time and time again in the Qur’an and through various Prophets. This has been the call of all the Prophets even before Prophet Muhammad. Refer the Qur’an [7:85-87, 39:39-40, 17:84].

Faith is a personal conviction. The state has no authority to interfere in one’s choice of faith. One is answerable to God for the decision he or she makes in her life. Hitherto it is very perturbing that a lawmaker proposed for Faith Crime Act to be enacted by the government.

This act infringes on God-given right for us to believe in our free will. No one has the authority to take this right from us. We are answerable to God alone in the life to come. We must ensure that our community embraces this freedom of religion and we will not succumb to any threat to remove this freedom away from us.

The principle of reciprocity is to be upheld since it gives a meaning to the concept of justice. In a modern multiracial society like us, where different faiths live together, we have to respect the right of an individual to choose and convert to a faith that he or she believes in. There should not be undue pressure or coercion for a person to believe in a faith he or she has no belief anymore. It would be a real tragedy and disaster when a state started imposing its authority in matters of faith.