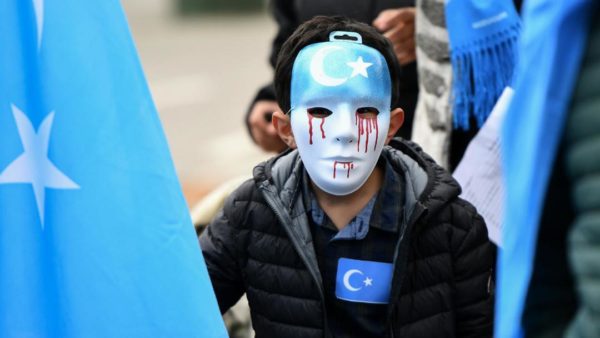 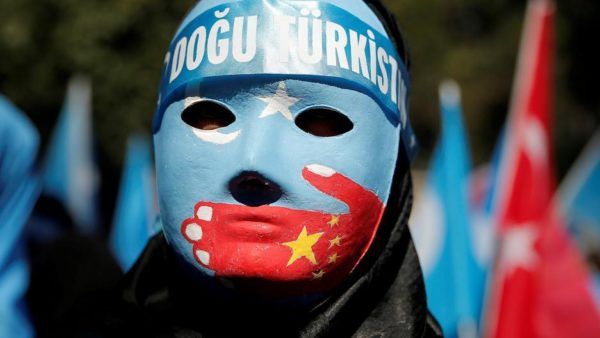 There is new emerging flash of hope for the people of Xinjiang from the platform of Kuala Lumpur Summit, but how long it will sustain the Chinese pressure?...time will decide. Ultimately the call of mercy or no mercy is not the choice of oppressed Muslims of Xinjiang.